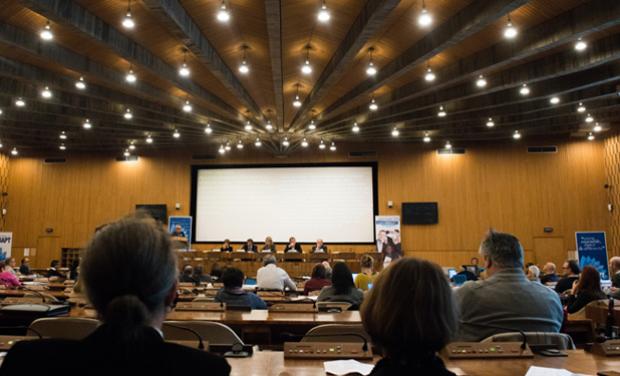 For the central theme for 2017, LADAPT proposes a debate about the best practices for supported employment in Europe, based on exchanges we have had with our partners from the European DESC programme since 2014. The EDEW will be a change to highlight the solutions arising from the most recent work undertaken.

This year, events will be organised with the French Ministry of Foreign Affairs in the French embassies in Belgium, Spain and Italy. Over a half day, these events will take the form of conferences and round tables, as well as employment actions, alongside partners in each of the countries. The events will show in a concrete way how supported employment is being implemented in Europe.

Each meeting will be enriched by the personal experience of people with disabilities (artists, sports people, employees, company managers, etc.), and debates with the participants.

Lastly, an employment initiative will show in practical terms how company recruiters and job seekers with disabilities can be brought together.

Programme in each country

In Belgium with our partner, AVIQ

Two “speed meetings” between professionals in integration will be organised, with one in Charleroi, on Thursday 9 November and the other in Liège, on Thursday 30 November. Meetings between temporary-work consultants and interns with disabilities will also be taking place.

In Spain with the French embassy

Conference linked with the economic and association partners around "Inclusive Employment: major initiatives in Spain and France" and "Employers facing the challenge of the inclusion of disabled people".

In Italy with the French embassy

The DESC project, the first step towards a European Week

The social and professional integration of disabled people should not be limited by borders. This is why LADAPT has launched projects on a Europe-wide scale since 2013, through the legislative framework of the International Convention on the Rights of Persons with Disabilities (ICRPD).

This political determination to act together in Europe with associations or organisations sharing similar objectives has already borne fruit.

In 2014 the DESC project (Disabilities Equality Security Careers) was set up in favour of equal opportunities and safeguarding young people with disabilities in Europe (www.desc-project.com). Financed by the European Commission, it brings together four partners: EASPD, European Association of Service Providers for Persons with Disabilities - Belgium (www.easpd.eu), the Fundación Emplea - Spain (www.fundacioemplea.org), LADAPT and Scuola Viva Onlus - Italy (www.scuolaviva.org).

Through this programme, the aim is to encourage the access and maintenance in work of young Europeans with disabilities. This is a vital combat aiming to avoid any breaks in their careers, which run the risks of them being excluded from society and falling into isolation.

With this in mind, the partners of the DESC project have: 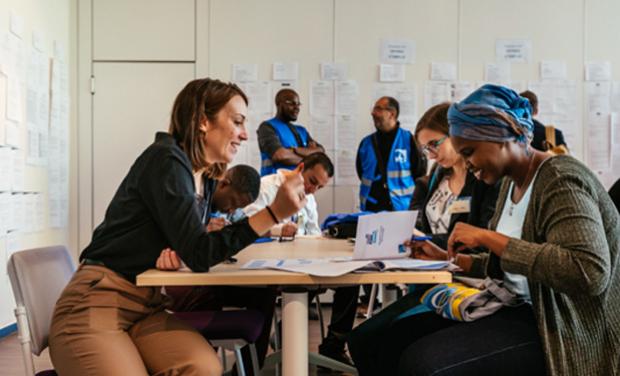